For years I’ve avoided writing much about headphone cables for two reasons: Firstly it invites arguments, and secondly I didn’t want to be seen as favouring any one cable manufacturer over another. With one exception, I’ve found all the ones I’ve dealt with to be great enthusiasts who were willing to go out of their way to make great products and take care of their customers. Since I had ended up with a bunch of different cables on hand (all purchased by me) I thought I’d sit down for an hour or two and try them all with the same music.

The HD-800s have, as a result of both a strong treble peak at 6.3 kHz and reflections off the parts inside the cups something of a reputation for harshness. Many people have compensated for this by using warmer tube amps, “dark” current-gain non-feedback amps and, of course, re-cabling them. My solution was to use damping, specifically covering the problematic areas with non-slip shelf matting, which results in a far better stereo image and less harshness. Given that it costs only a couple of dollars and a few minutes to do the mod, I think should be every HD-800 owner’s first action before considering something like an aftermarket cable. More information about these mods can be found at Innerfidelity. The comparisons below were done with the mod installed.

It is also worth considering that my impressions were done only with one set-up, and what I felt was best will very likely be different for different people, music and equipment. I’ve posted this here purely for fun. In case if anyone is wondering why I bought so many cables, the reason is that two of them, the ALO and Furutech only have TRS plugs, so I ordered the WyWyres and Norne as cable systems with tails designed to be used with a variety of amps and DAPs respectively.

Equipment used for the comparison: 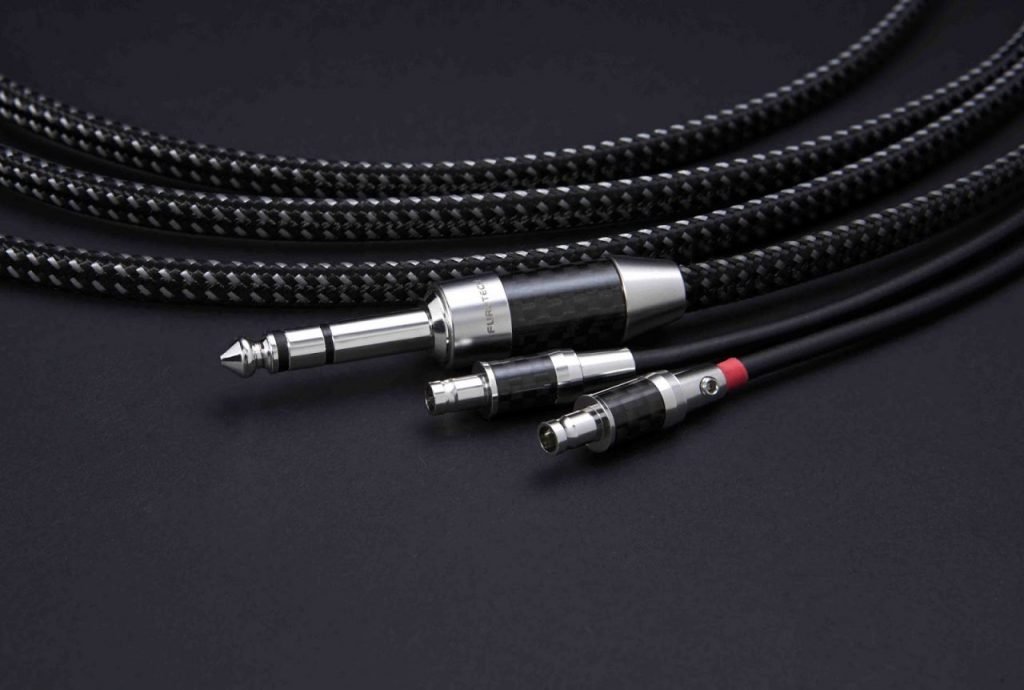 Julia Fisher: Sarasate, HDTracks.
Notes come through rather aggressively. In fact I didn’t notice much, if any difference between the Furutech and the stock cable.

Fiona Bevan:
Though the Bowers & Wilkins recordings are a touch hot and I had expected it not to be a good match, the very open treble of the iHP-35H worked very well, probably because I’d damped the HD-800s by that time.

Julia Fisher: Sarasate, HDTracks.
The aggressive treble apparent with the stock cable and Furutech is somewhat tamed but not as overtly much as with the WyWires or ALO. If anything, the music comes through with a bit more in the way of dynamics compared to the WyWires. It seems to strike the best balance between dynamics and delivering the treble.

Fiona Bevan:
I sometimes feel this cable has a bit of everything the others do — a bit of the openness of the treble of the Furutech, spaciousness of the ALO and sweetness of the WyWires, but not as much as each of them has those things. Instead I feel is slightly more dynamic in how it sounds. By that I mean, individual notes and the micro-detail and changes of volume and tone in them jump out more. 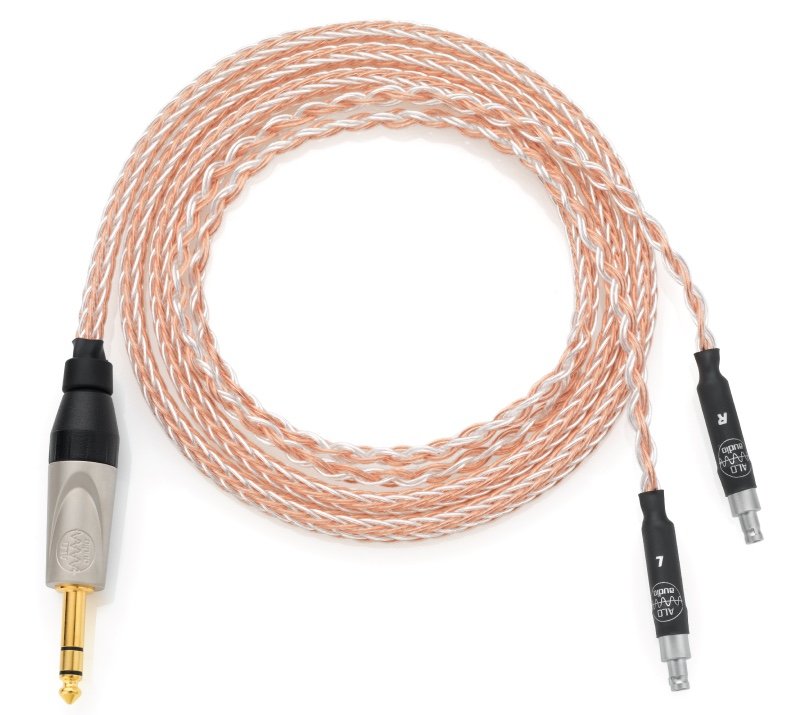 Julia Fisher: Sarasate, HDTracks.
Everything sounds more spacious and the aggressiveness of the opening notes is far more bearable than with the Furutech. The cable has a touch of warmth, making the mid-bass slightly more prominent, yet at the same time the treble feels a bit more extended than with other cables.

Fiona Bevan:
The character of the ALO cable was equally apparent on this track, bringing a touch of warmth and a feeling of pushing Fiona slightly further back. I thought that the sound of the guitar was the nicest out of this cable.

Compared with the WyWires Red, I felt that the ALO cable brings out a bit more detail when listening with the Yggdrasil in the system.

Julia Fisher: Sarasate, HDTracks.
Like the ALO Reference 16 the initial aggressive notes were tamed nicely, but without the slight warmth that the ALO tends to inject. If anything, the treble is slightly sweeter making for a presentation that delivers the delicacy of the notes and great listenability. I listened to the track the whole way through instead of stopping to change cables as I did with the others.

Fiona Bevan:
This cable battles the Norne for the sweetest presentation of Fiona’s voice, but seems to present the music with a very slightly smaller (perceived) image than the other cables, especially the ALO, which manages to make everything sound more spacious. Instead you get a touch of the soft and sweet. This makes it the easiest cable to listen with, but very slightly at the expense of the dynamics of individual notes.

As I had my WyWires cable made with multiple “tails” which I can plug into different components, I used it most often with DAPs. However I had left it connected when I went back to my main system, and it was when I was comparing the Kimber and ALO that I felt that in exchange for the softer, sweeter presentation, that it lost a bit of detail compared to the ALO. This was only noticeable once I had the Yggdrasil here. I still find it to sound wonderful with the Chord Mojo, and was using that combination for some time quite happily.

Julia Fisher: Sarasate, HDTracks.
I was wondering, given the similarity to the ALO cable, if the Kimber might end up an alternative. However after comparing with the WyWires and ALO it seemed that it has a character of its own.  Where the ALO has the deep subtleties of the ALO house sound – a focus on the micro details and space whilst extending the treble and bass – much like Ken’s amps, the Kimber has a slightly smaller soundstage for more of a sense of intimacy and the macro. Where the WyWires can seem a bit soft, yet inviting, the Kimber is a touch more aggressive, giving the violin notes more impact than sweetness. This worked out wonderfully with Macy Gray’s binaural album and the HD800 S, for example.