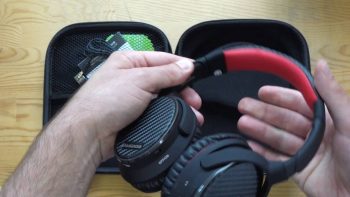 I was contacted by Ausdom to ask if I was interested in reviewing their ANC7 wireless Bluetooth headphones. I’d been asked a few times to review these headphones, especially after I reviewed the Sony h.ear model, so the timing couldn’t have been better. 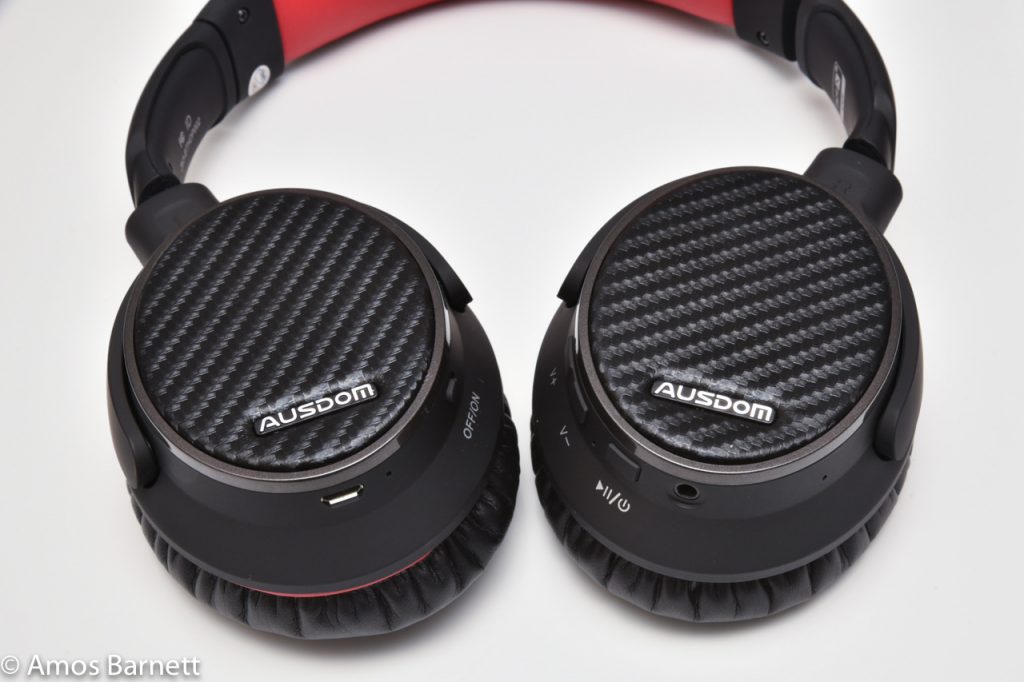 Like the M05s, the ANC7 was initially attractive out of the box — lightweight and seemingly fairly well-built with most of the outside surfaces having a rubberised texture. This texture should last a few years before it deteriorates which I think is OK on a pair of headphones at this price. The controls are fairly straight-forward, the buttons have bumps on them making it easy to feel for the control you want. Thankfully unlike the M05 the USB charging port is un-covered. The battery charge is supposed to last 10 hours and they can be left switched off for weeks without the battery going flat. 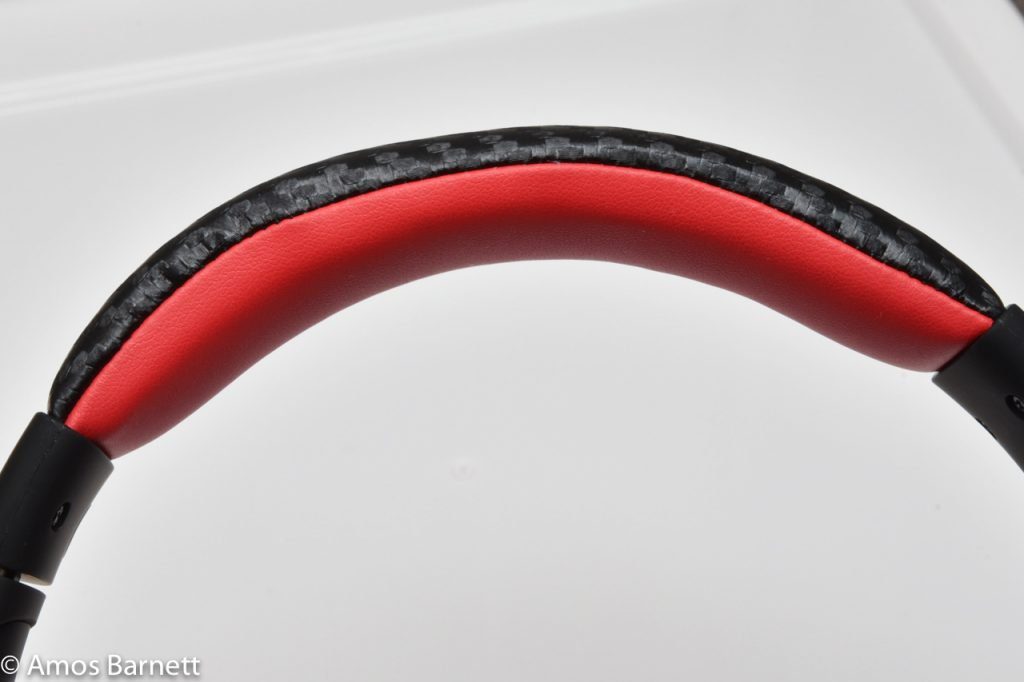 For comfort, the ANC7 is reasonable, with sufficient padding on the headband and earpads, enhanced by the lack of weight. The cups adjust in the common way, with metal pieces in the headband sliding in and out. They are somewhat stiff and don’t slide smoothly, but hold in place well. Finally, the cups rotate through about 100 degrees (flat through to angled) allowing for both comfort adjustment as well as easy packing.

Pairing them up with my computer and phone was straight-forward.

With the noise cancelling off, there is some harshness through the mid-range and treble, most noticeable playing back piano, but it doesn’t come through so strongly on a lot of music, such as vocals. The bass is quite weak, very noticeable with “club” music and similar. However when the noise cancelling is turned on, the treble drops down, the soundstage become smaller and the bass becomes quite a bit stronger, a bit too much with some music, overall somewhat muffled-sounding, but is not unlistenable. 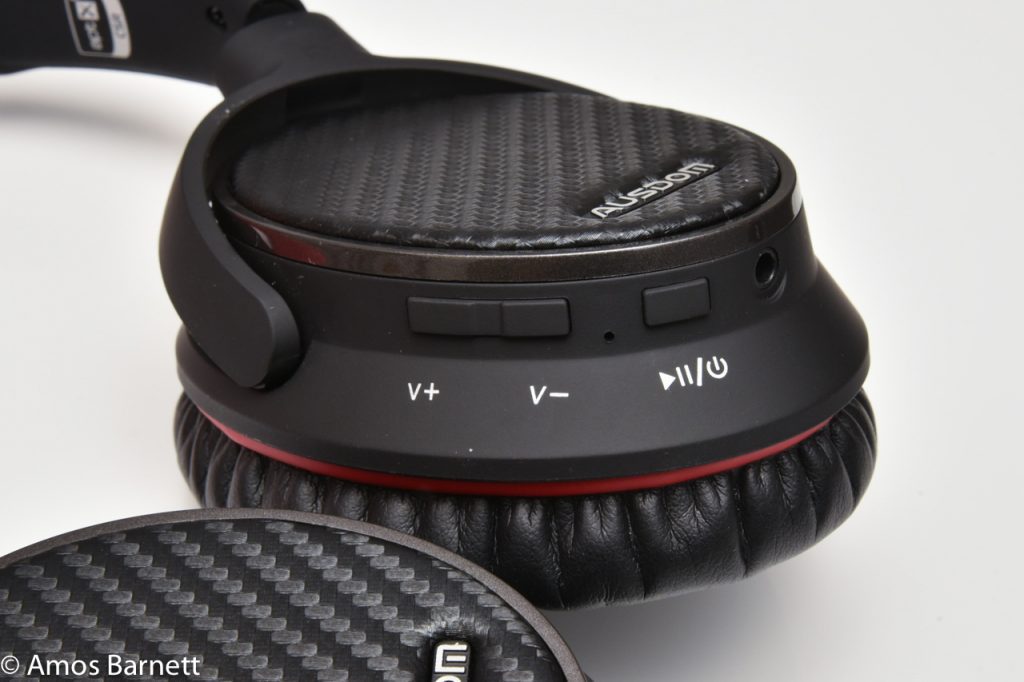 Most troubling was that without music playing, the noise cancelling mode of the ANC7 seems to reduce low-frequency sounds a bit from the outside, but I was still able to clearly hear a lot of sounds around me when anything less than fairly complex music was playing. Experimentally I put music on my speakers and listened to a variety of music through the headphones with the noise cancelling on. With a regular pop-music track, the music playing through the speakers was blocked well enough, but with quieter music, such as a piano solo, I could clearly here the music playing in the background.

After seeing someone post a modification guide for the Ausdom M05, I pulled the earpads off and had a quick look inside the cups. I found a block of white sound dampening material inside, but no other sound deadening material at all. This makes me wonder if it wouldn’t have been better, given the sound quality drop when activated, if a better effort at making the actual headphones isolate passively was made, before noise cancelling was implemented to begin with.