At one of the Tokyo headphone festivals I met the guys from Cozoy in Hong Kong with whom I was discussing headphone EQing, as they had Head-Fi member and FiiO representative Joe Bloggs headphone EQ system, which I have long been curious to try. While I was talking to them, I tried out their prototype for the Rei which plugs into a smart phone, iPhone or computer and plays back pretty much every format out there, from CD quality to high-res and DSD. That product did a remarkable job with the JH Audio Laylas.

Let me get this out of the way from the start: The Rei is tiny. While not quite as small as the finger-width Aegis, We’re talking three-sticks-of-gum small aluminium enclosure, only barely thicker than the 3.5mm headphone socket, inside of which is a full DAC/amp that can be connected via one of three included USB connectors (A-micro, micro-to-micro or Lightning to micro) and play back music up to 24-bit 192k or at least DSD64 (as DSD256 taxes the capabilities of a smartphone too much, that output might be limited to your computer). On the amp side, given it is has to be powered by the phone and not cause your iPhone to complain about excessive power consumption, it is limited to 60mW of power output at 16 Ohms, and 35mW of power at 32 Ohms. No problem if you have a portable amp, but if your headphones are sensitive enough it may be enough on its own.

An interesting thing to note is that, according to the company, even though the included Lightning cable does not have a CCK (Camera Connection Kit) built in, the Rei is designed using an “official” method for connecting devices to an iPhone, which should continue to work even with future iOS updates. They said that it also uses less battery power than a CCK does. In using the Rei, it did work fine both before and after a major iOS upgrade on my iPhone 6. 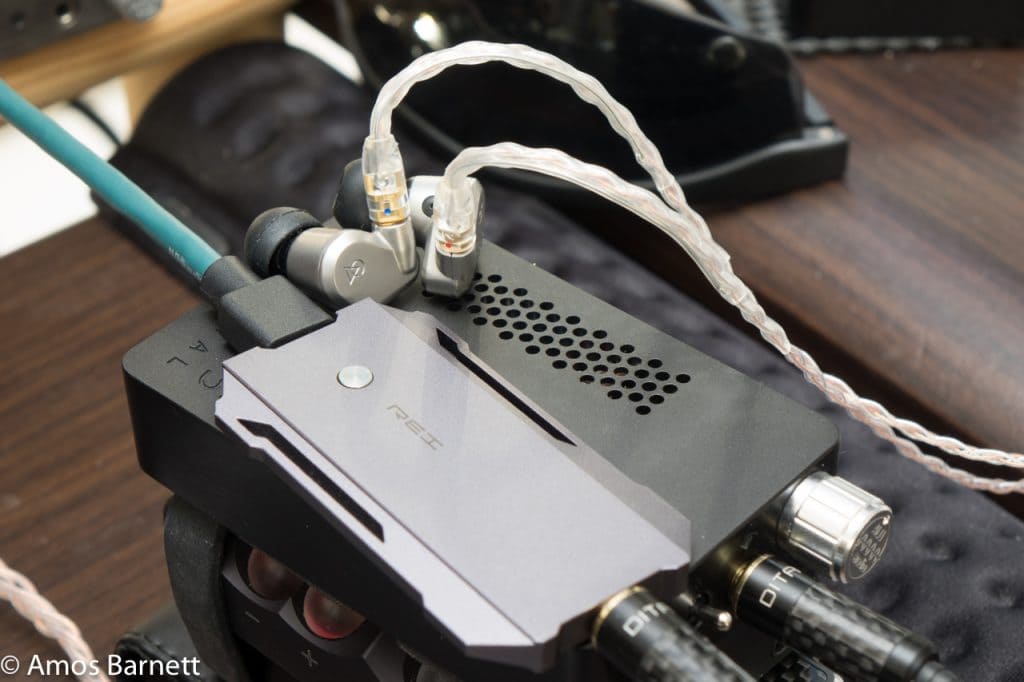 Initially out of the box the sound was quite warm. It was suggested that I give it some time to “burn in” so I left it playing music for a couple of weeks. After that time the sound opened up. While it still is a bit on the warm side, especially with DSD, I found it impossible to guess which DAC chip it used without asking, such was the musicality of the delivery. What was most noticeable was the difference in sound quality using it with my iPhone versus using it from my iFi iUSB 3 which provides much cleaner power.

From the iUSB 3.0 the sound was much clearer. I was told that the power supply in the Rei was very carefully designed and it shows in the graceful degradation in sound quality, never becoming harsh, only losing detail.  Importantly, the Rei is dead silent with IEMs, even the very sensitive Campfire Andromedas.

Where it is limited most is in output power. While it drove both multi-BA and dynamic IEMs and sensitive headphones sufficiently, adding an amp into the chain improved clarity noticeably. By itself, the Andromedas sounded a bit closed-in, the music more a sound blob. With the Pico Power providing amplification the soundstage (as far as IEMs can have one) widened and clarity improved.

This lead me to ask about the in-built volume control, as I wanted to know if it would affect output quality when used with an amp. It turned out that the volume control is analog, not digital so that it can be used at any volume level without potentially degrading the sound.

My usual test with DACs is to try them with CD-quality music both straight and up-sampled using iZotope (built into Audirvana Plus). For the Rei I could also try DSD up-sampling. In most cases this provides an improvement with instrument realism, such as it did with the Aurender Flow. I was surprised with the Rei that up-sampling didn’t seem to change things noticeably. DSD re-sampling not surprisingly made the sound slightly smoother as was expected, as did listening to DSD masters.

The only other device I have close to its price is the Chord Mojo, which has considerably better headphone drive and a more resolving and natural-sounding DAC, but is also considerably larger.

At US$550 the price is quite steep, especially when you consider the competition from companies such as Audioquest and Centrance and especially Chord. Where it will be best is for people who really want a small, high-res capable device where even something like the Mojo would be too big, and one’s headphone driving demands are only minimal (or one is going to use an amp). 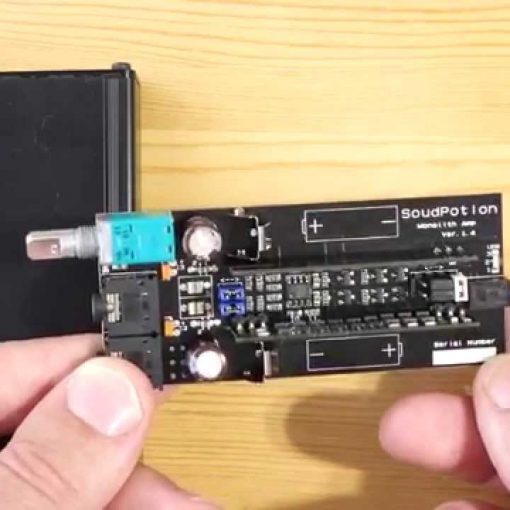 While the DAP (portable player) market has taken away much of the market for them, there is still some interest in portable […] 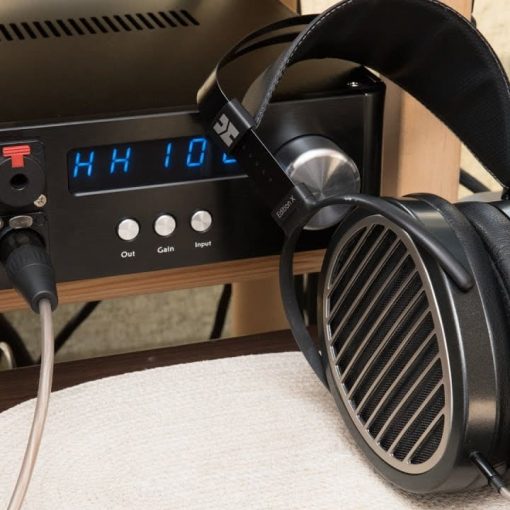 https://www.youtube.com/watch?v=W0VRkcPMqg4 Whenever I think of the number 11 in audio, the famous “turn it up to 11” scene from Spinal Tap comes […] 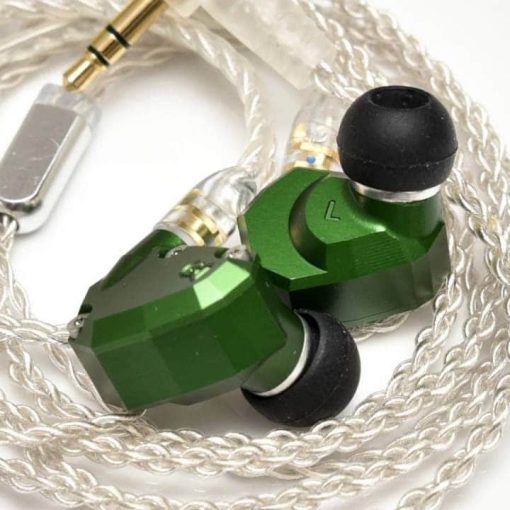 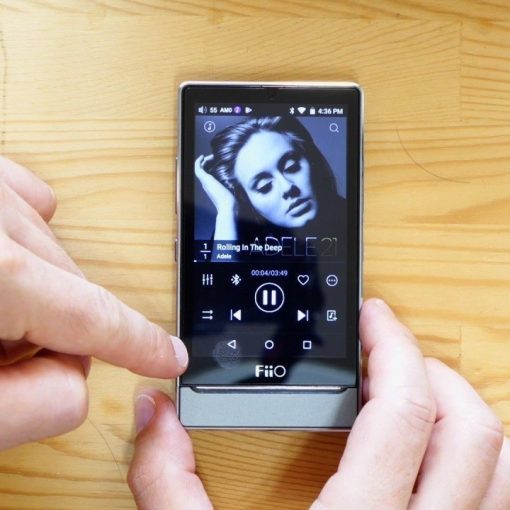