Some years ago I had a chance to listen with Sony’s legendary R10 headphones, then once again at a meet in Tokyo.  In context they were impressive headphones for their driver technology and unique wood cups. With the arrival of Sennheiser’s HD800s, I thought that maybe a successor had arrived. While on paper the HD800s were as capable, they didn’t have quite the lovely, organic sound that the Sonys were capable of.

At my second listen, I was more impressed with Audeze’s LCD-3s, so I figured that technology had marched on and hoped that Sony might get back in the black and come out with something truly amazing. So it was that I met Nao Tsunoda of Sony at the Fujiya Avic headphone festival in Tokyo, and at every subsequent festival, where I asked him the same question: When would Sony make an R10 successor? 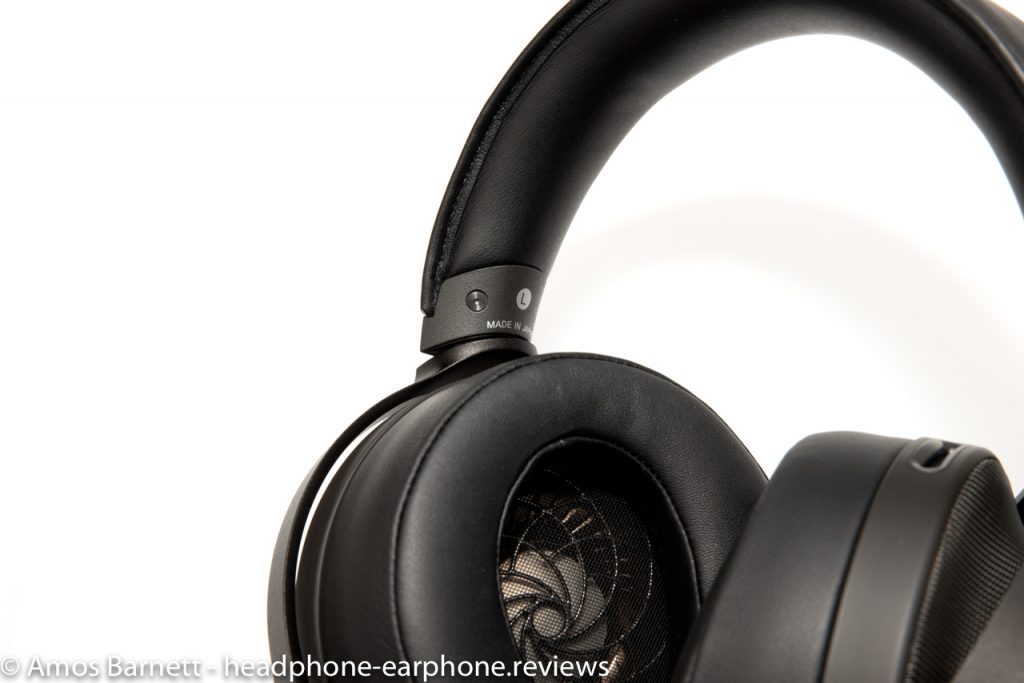 The Z7, when released, was obviously not an adequate answer, so is the Z1R? The quality of the fit and finish is obviously a continuation of the Z7’s excellent, and very comfortable design. While Sony might be reasonably criticised for still using a unique connector on their Walkmans, for their headphones they use easily accessible 3.5mm sockets for their removable cable.  For the first time too, a major manufacturer has offered a high-quality aftermarket cable, in this case from Kimber.

The stock cable is rubbery and robust. Both it and the Kimber have high-quality screw-on plugs and are available in 3.5, 6.5, dual-3.5 balanced and the new Pentaconn terminations. Using dual 3.5mm terminations for balanced is not new, but unfortunately that decision pre-dates the introduction of the new Pentaconn connector. I hope that internal politics doesn’t prevent them updating the, albeit very under-powered, PHA amps with it to simplify things.

The Z1R is a step larger than the Z7, making the latter seem almost inadequate. Sony continues their trend with 70mm drivers, but in this case the driver has a metal centre. The drivers are so large that the front part of the earpads ends up partially blocking them. Like the Z7, the Z1R is light and very comfortable to wear, with a soft headband and earpads. The earpads are easily replaceable, without the holding screw the Z7 has. A firm twist has them off for cleaning or replacement. 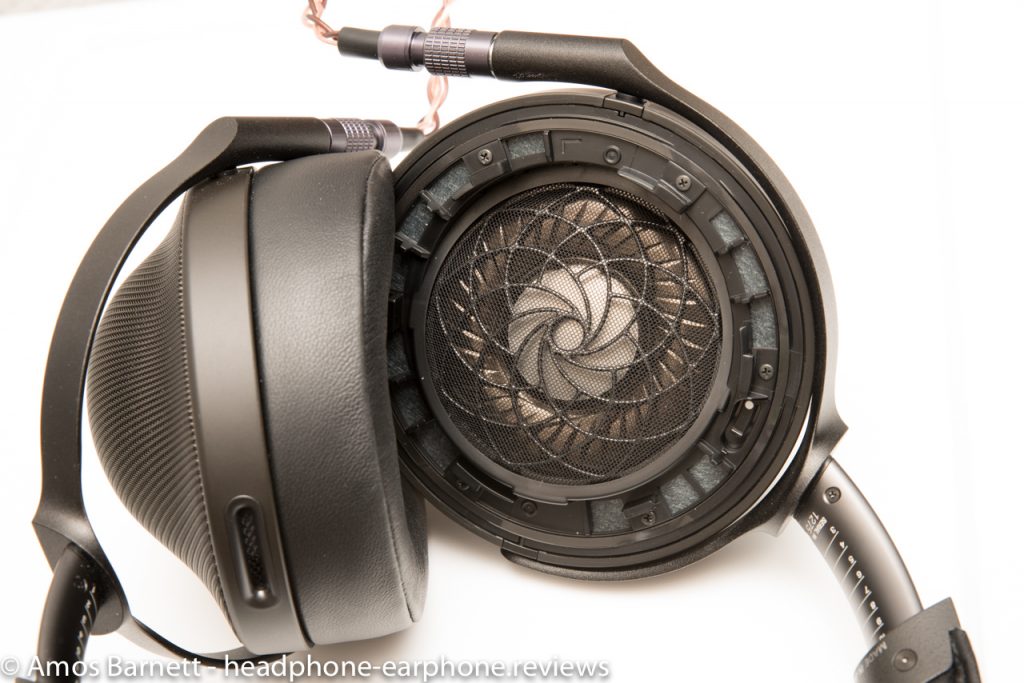 In essence, the Z1R’s tone is a continuation of the trend started by the Z7, darker, rather like a pair of stereo speakers and polar opposite something like the Focal Utopias, with their neutral-to-bright presentation. The bass isn’t as strong as, say, that of the Campfire Audio Vegas (which are purely thunderous and gloriously overkill). Between the Utopia and Z1R would sit MrSpeakers Ether Flow, with its neutral-plus-midbass sound.

While the tone is a bit dark for my tastes, what those drivers deliver is some of the most amazing bass I’ve ever experienced. I’d never expect that classic Coltrane could deliver a bass kick in the right areas, but the Z1Rs manage to extract things out of the low notes to a degree that my first impressions were of regular dynamic headphones attempting to imitate planar magnetic models.  This makes, say, Sofi Tukker pure fun and When I Get My Hands On You by The New Basement Tapes hits the spot with its deep bass notes.

The mid-range is not neglected, forward enough that vocals are instruments are brought forward, enough that rocking out doesn’t require overly loud volumes. What that delivers, along with the angled drivers and thick pads, is a spot-on expression of the space the music occupies. Unlike the HD800s, which make everything sound wide, spacious and distant, the Z1Rs are more apt to make big sound big and small sound small as required. This had Marvin Gaye’s intense singing of Trouble Man right up in my face as the band played around him. 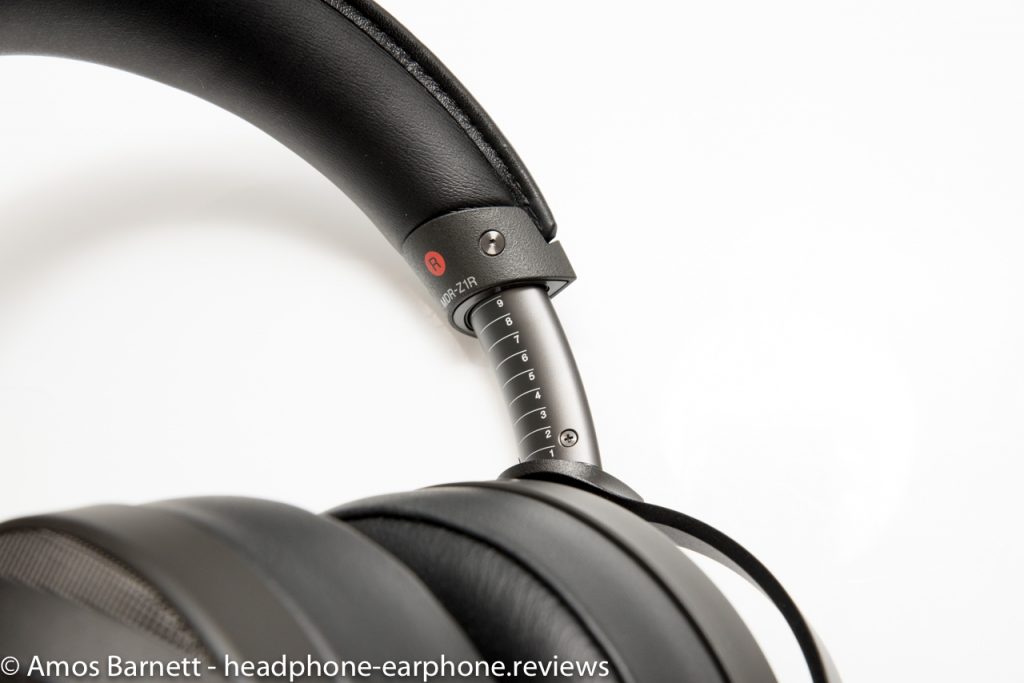 What is more, it isn’t just the bass where the detail is. Subtle aspects of instrument notes were readily apparent through the Z1R, as good as other headphones in its price range. So while the presentation may be more old-school paper-cone speaker in intent, it is capable of delivering the spirit of the music from the large to the small very well. This might be helped by what feels like a very slightly aggressive presentation.

Where they don’t do so well is the treble, which can sound muffled to varying degrees. For example, I’m listening as I write this to The Wailin’ Jennys, and I want the vocals to extend freely out into the treble regions, but it doesn’t. Maybe it’s because I like the more extended and delicate treble of the HE1000 V2 and electrostats that I particularly notice this.

The Kimber cable only brings out more bass than the stock cable. What would be interesting to try is cables from other makers, which members have suggested bring out the treble better.

While the Focal Utopias seemed to dissolve the separation between your ears and the music, the Sonys bring it right up to you. For music that simply wasn’t recorded well enough for the Utopias (which on my system allowed me to hear way too far into some recordings) the Sonys often fit the bill, attempting to entertain you at every stage.

Ultimately Sony’s Z1Rs are a mixed blessing. I think I most appreciated it after listening with a pair of similarly priced Ultrasone Edition 8 ER headphones, which just didn’t deliver the same amount of detail. The R10s cost $2600 in 1989, which would be over $4000 today, so a top-of-the-line Sony at around the $2000 mark could be considered a relative bargain, even more so for the occasional person who found them at way below that.  Where they are most challenged is by the Ether Flow and C Flow, the former of which is slightly more balanced in tone and is capable of delivering great bass as well. However Sony fans can rejoice that they have an excellent, if imperfect flagship available from them once again. 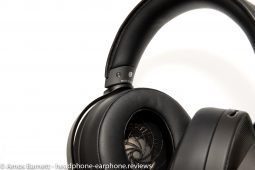 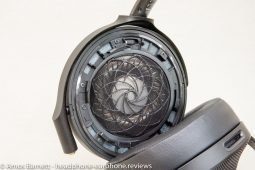 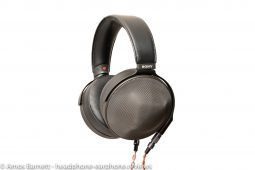 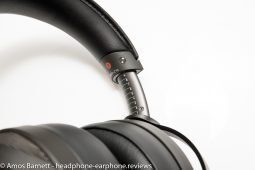 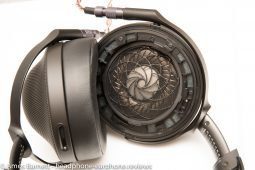 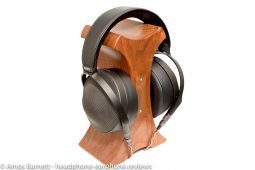 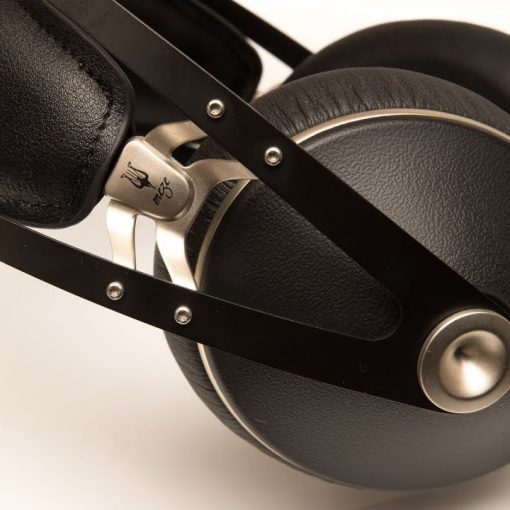 https://www.youtube.com/watch?v=4P1ZDMX2_Hg A few years ago a company from Romania caught my attention with some wood headphones that had attracted a few members. […] 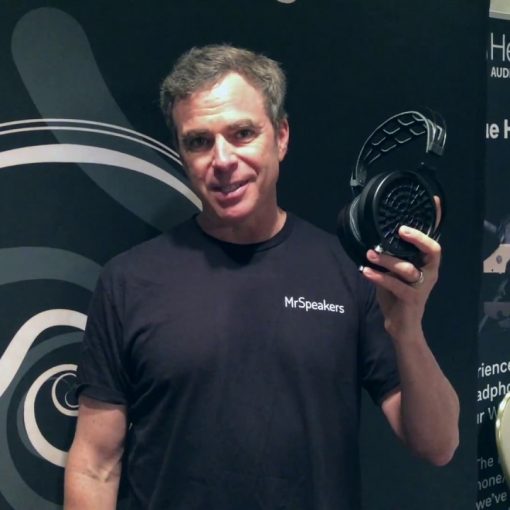 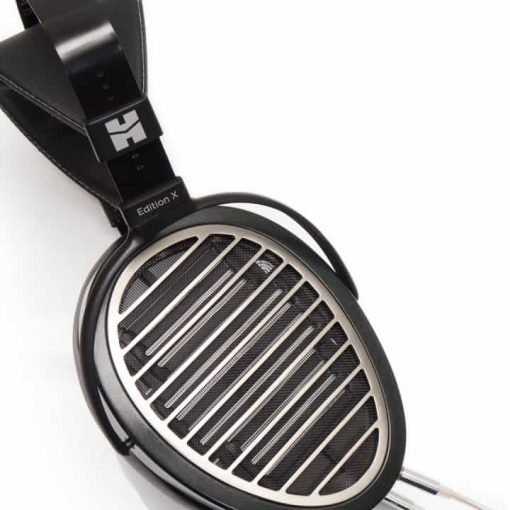 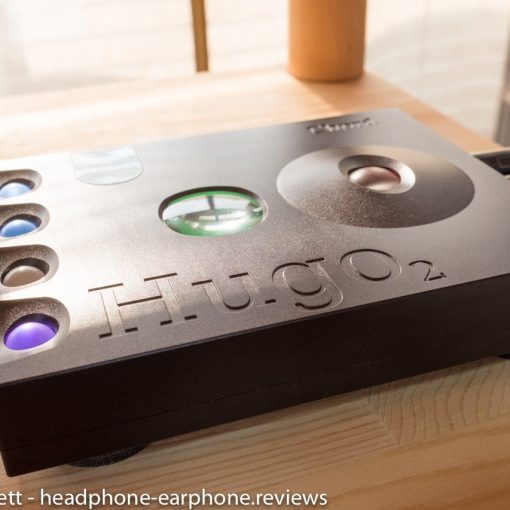 https://youtu.be/igXnopWRVP8 Chord’s original Hugo was something of an unusual revelation for me. I was quite used to thinking that high-end DACs had […]