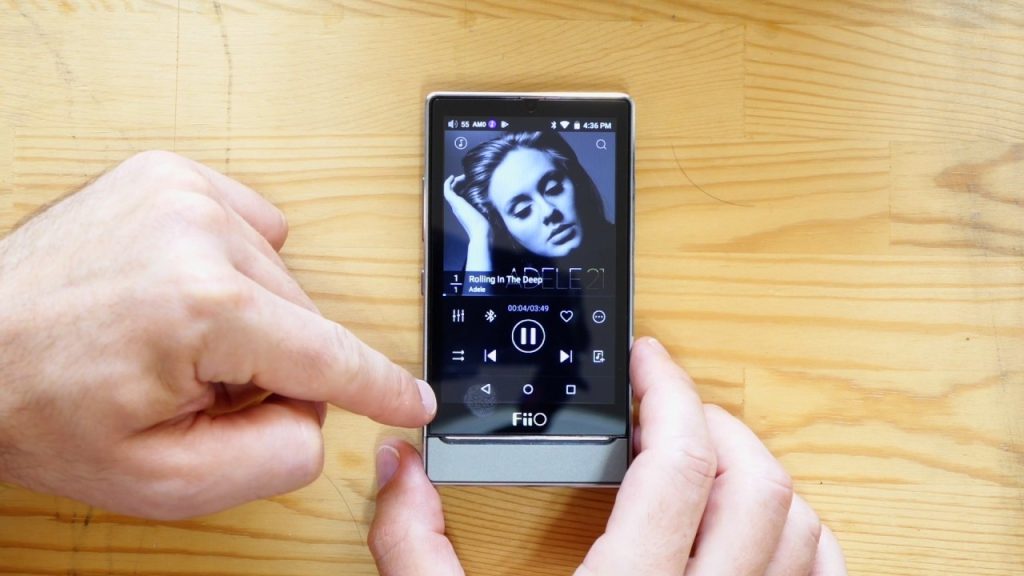 FiiO announced on their Facebook page today that they have released updated firmware for the X7 player:

1. Added a new theme for FiiO Music (can be set in FiiO Music->Setting->Theme);
2. Added function to uninstall the Google service framework (go to “Settings->About device” and tap 7 times on the “Device name”);
3. Added support for playing DSD files via Bluetooth;
4. Added online feedback function (FiiO Music->Settings->About app->Online feedback);
5. Added function to change the play order of the Now Playing list by dragging a track and moving it up or down (the order change will take effect for only once);
6. Improved issue where the battery level might be displayed inaccurately;
7. Miscellaneous bug fixes and improvements.