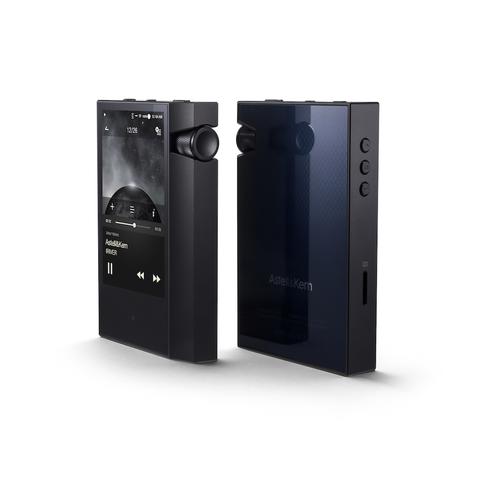 The AK70 MKⅡ is the first player from the Korean company under $1000 that features dual DACs. With two Cirrus Logic CS4398 DACs for better left and right channel separation, the player also includes almost twice the power output from the 2.5mm balanced socket at 40.Vrms.

Internal memory is 64GB with support for a single microSD card up to 256GB. DLNA 1.0 is also supported, including network streaming and the AK Connect app for iOS and Android, and OTA firmware updates. Digital output via USB, including DSD via DoP is also supported.

The Astell&Kern AK70 MKⅡ will be available in October 2017 for $699.  The question on everyone’s minds is: Will that be enough to compete with FiiO’s X7?