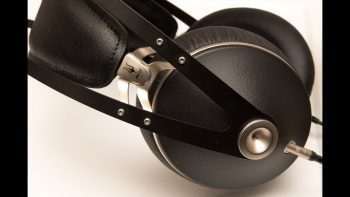 A few years ago a company from Romania caught my attention with some wood headphones that had attracted a few members. They quickly spotted that they were a rebrand of some Chinese wood headphones and nothing much came from it. However in the intervening few years after that initial bad start, Antonio Meze was hard at work on making a pair of well-designed, good sounding, and most of all, unique headphones. The result of his toil were the Meze 99 Classics, which are now joined by the black 99 Neo being reviewed here. 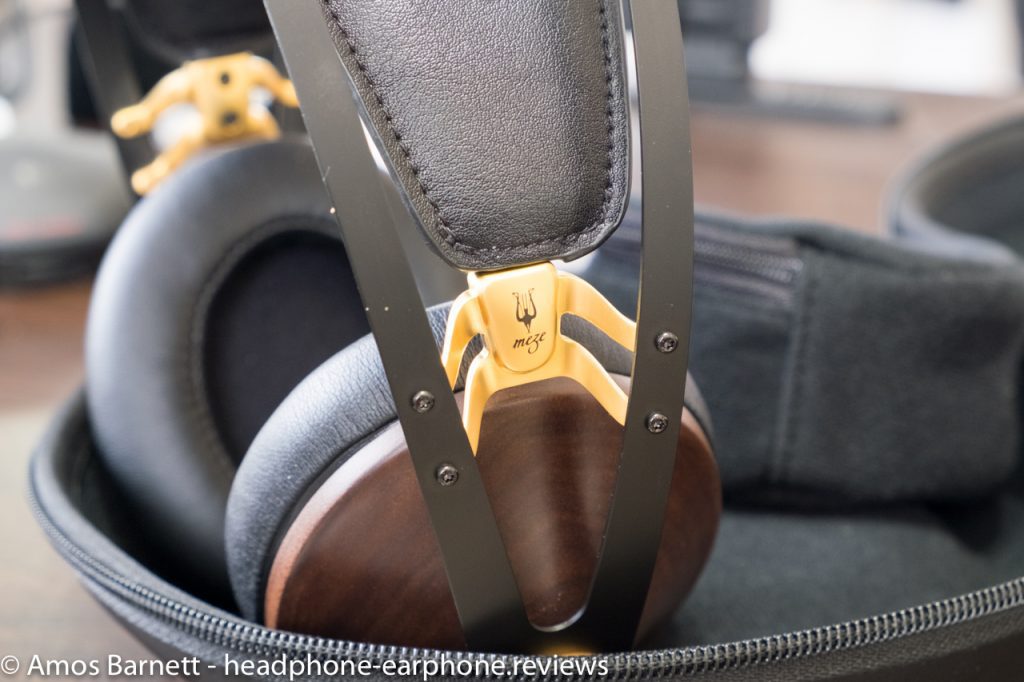 The eye-catching design is intended to address a number of issues that Antonio Meze felt that most headphones have. Starting with fit, he has avoided anything like a regular adjustment mechanism, instead the entire headphone structure uses a large spring steel arc system connecting cups and headphones. The headpad is elasticised, making the headphones entirely self-adjusting in the manner of the Stax SR007s. This, at least with my kids and my average-sized head made it as easy as putting them on to get the right fit. I dropped by a large-headed friend of mine to see how they’d fit on him to complete the picture, and had the same results: An easy fit. Even if someone with an odd head shape has issues, the arcs can be strategically bent to make adjustments as required.

The down-side to the design is that the cups don’t fold flat, so along with the large arcs, once cased in the simple, but suitably solid included case, they aren’t as portable as might be ideal and they are really going to stick out if used on public transport.

The cables for the headphones are dual-entry using very thin 3.5mm TS plugs.. The standard cable, which is very long, terminates in a 3.5mm plug which can be adapted to 6.5mm with the included adaptor. A 3.5mm 3.5mm TRRS cable with an inline mic and play/pause buttons for smart phones is also included.

Uniquely the headphones themselves don’t have left and right cups, but are entirely symmetrical, so it doesn’t matter which cup which plug is inserted. To determine left and right, the plugs themselves are marked, the left plug also having a protruding ring, making it easy to feel which side is left simply by touching the plug. This cable, due to the un-damped wooden cups can transmit some noise when rubbed, though I didn’t find it a serious problem. Some people with noisy clothes might find it a bit of an issue, however.

Overall, the simplicity of the design has resulted in great ergonomics and a light and comfortable pair of headphones that are also very attractive. 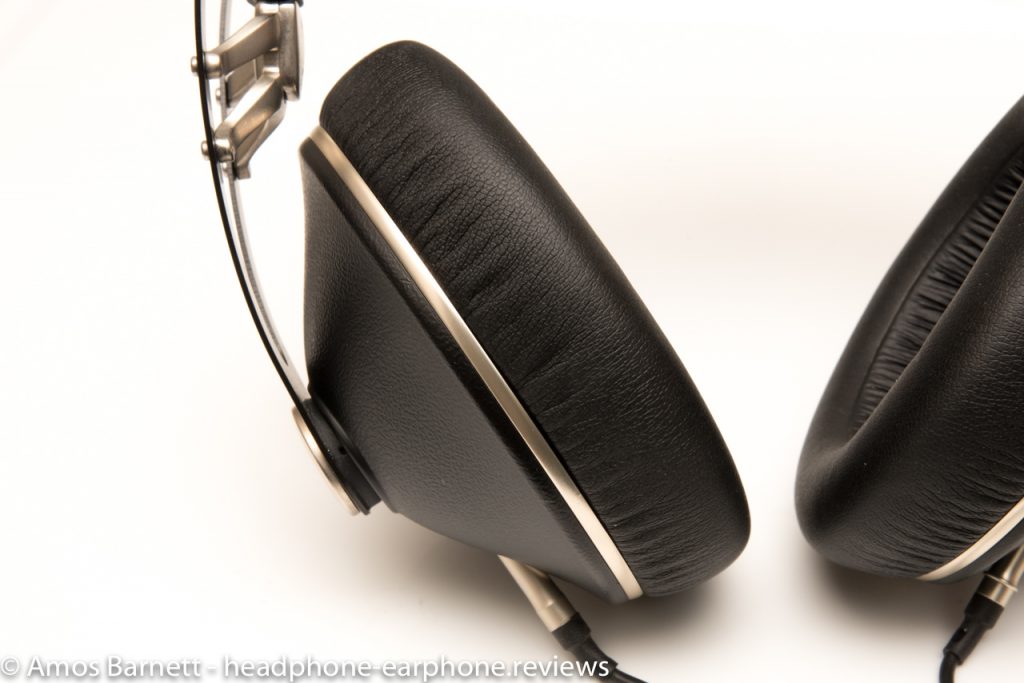 Compared to the 99 Classics, the 99 Neo supports black plastic cups with a leather-like pattern, and silver-colored metal parts in place of those which were gold-colored on the 99 Classics. This naturally makes for a very attractive pair of headphones.

The result of using plastic cups has two consequences: The first is that the 99 Neo are cheaper, Amazon.com showing $249 versus $309 for the 99 Classics. That’s a 20% saving.

The second is that a different cup material means different resonances and a possible change in sound. It was this which I wished to investigate.

By default, both pairs of headphones have something of a warm-of-neutral sound, with a slightly, but not too forgiving treble, and moderately boosted bass. This is something I call a “consumer” tuning, as it mates well with modern, popular music.

It also works well with older pop music that has been mastered in a way that lacks bass somewhat, as it boosts that region. Where it doesn’t work as well is with classical and similar acoustic recordings, where the greater “air” of brighter headphones makes for a better match. 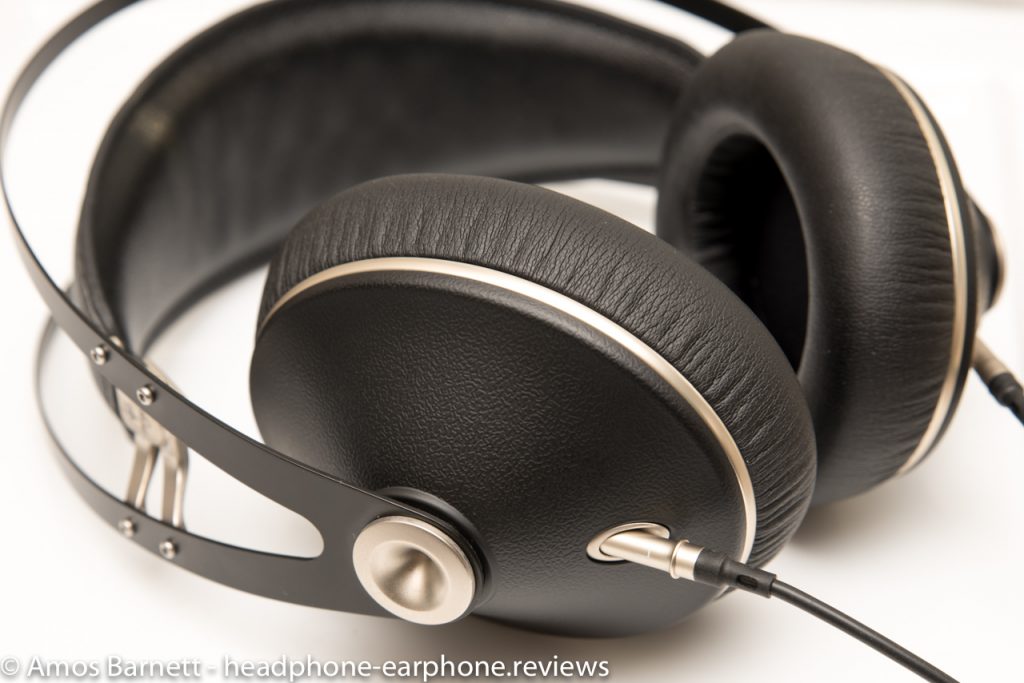 While I wouldn’t call the 99 Neo detailed, I wouldn’t call it congested either, as the bass through to the treble is reasonably precise, with enough detail, even directly out of my iPhone 6, that I was capable of enjoying listening with them using some of the more modern music that I like.

The sense of soundstage and instrument separation is also quite good for this price bracket, with again, only the slightly muted treble taking away from that on acoustic recordings.

That being said, for fun I tried them out of Chord’s Hugo 2 after using them out of my iPhone, and while the Hugo 2 sounded more natural, the 99 Neo wasn’t going to show anything like how much of a jump in resolution the better hardware was capable of delivering.

Comparing to the original 99 Classic was a bit trickier. For the most part, they were more similar than different, the sound of the original having a slightly nicer presentation, as sound reverberating off wood does. It wasn’t, however, a big difference, and one I don’t feel the need to go into detail over.

The biggest difference is that the 99 Neo is cheaper, with Amazon.com showing as low as $199 versus $309 for the Classic.  That means for a 20% saving, if you don’t mind forgoing the wood, you can get pretty much the same pair of headphones.