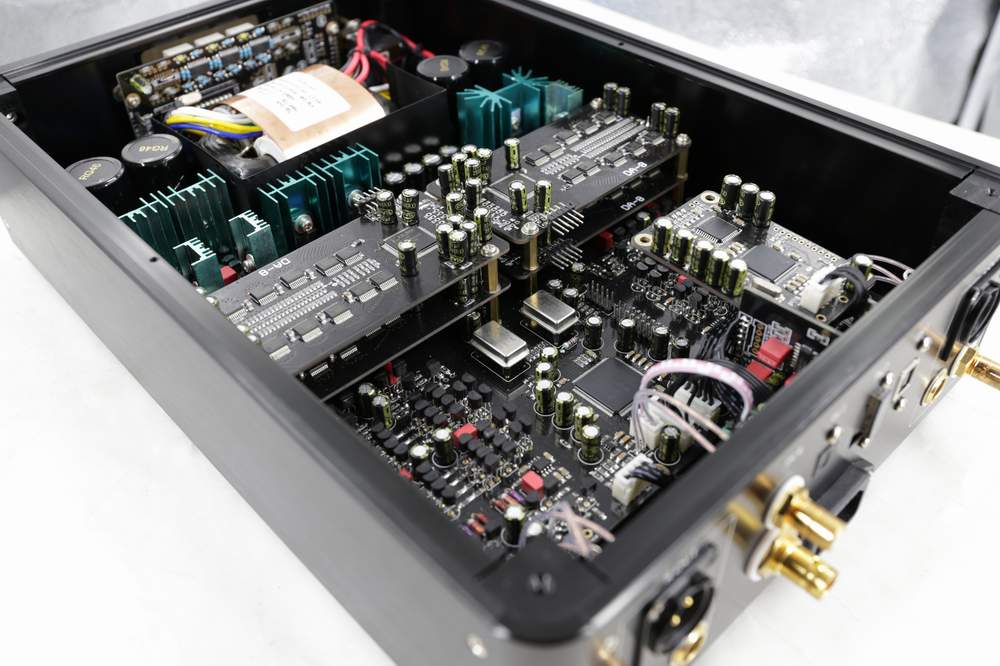 With the previous announcement of the full-size R2R 7, and mid-size single-ended R2R 2, Audio-gd’s new mid-sized R2R 1 balanced DAC completes their line-up of resistor-ladders DACs. Due to the size of the resistor ladder modules, Audio-gd’s owner, He Qinghua (“Kingwa”) has said that he doesn’t plan to create DAC/amp versions larger than the R2R 11, but is instead offering discounts when an NFB-1AMP is purchased at the same time.

Like the R2R 7, the R2R 1 includes the 32bit / 384K-capable Amanero Combo USB card and through USB or HDMI/I2S can receive up to 384k/32 bit or up to DSD256. Compared to the Sabre-based DACs from Audio-gd, the R2R-based DACs have slightly worse measurements, but may be more pleasant to listen with, due to the natural 2nd-order harmonics they produce, similar to tubes.

While the discount for buying units together is not specified, but given the huge jump up to the cost of the full-sized R2R 7 and Master 9, the combo with the NFB-1AMP is likely to be the sweet spot in their line-up. 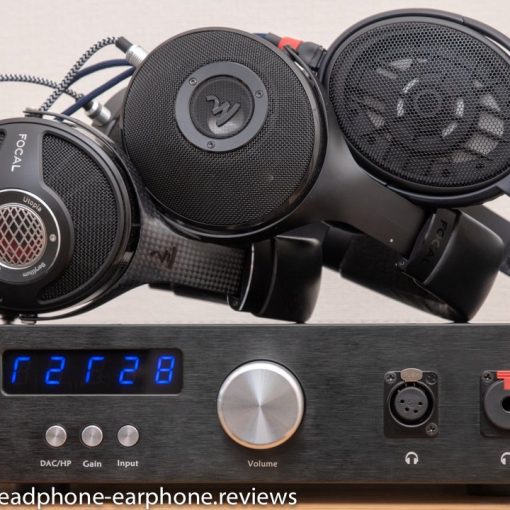 https://www.youtube.com/watch?v=lSBD1S9dXzE When I first joined Head-Fi in search of new headphones, it was rare to find a combined DAC/amp. The ones I […] 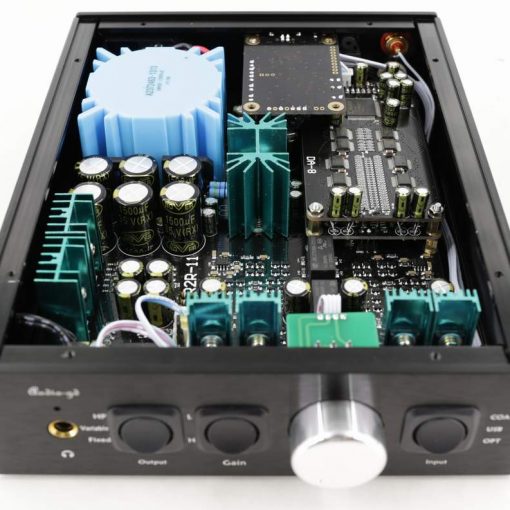 Not too long ago I had the privilege of announcing the new Audio-gd R2R 7 flagship resistor ladder DAC. I’ve long enjoyed the […] 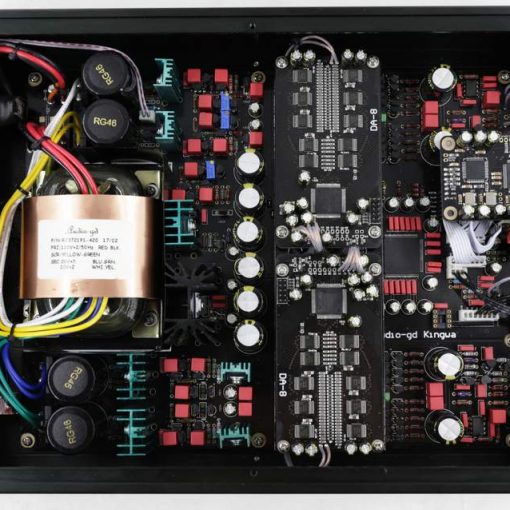 Sitting in Audio-gd’s mid-sized chassis, the R2R 2 is the 4th ladder DAC announced by the Chinese company. Given its size and price, […] 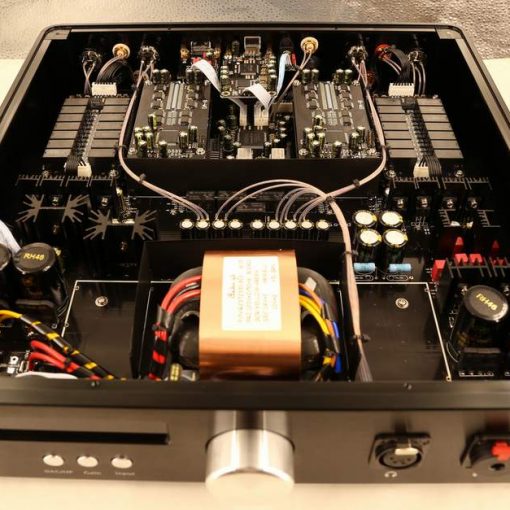 Audio-gd has announced a new all-in-one DAC and headphone amplifier, the R-28. Previously Audio-gd had been offering a discount if the R-1 […]

One thought on “Audio-gd Announces the R2R 1 DAC”