Apple has discontinued its original HomePod after four years. It says that it will continue to produce and focus on the HomePod Mini, introduced last year. The larger HomePod offered a beefier sound space but the mini has been very well received and clearly accomplishes many of the duties that the larger version was tasked with.

Despite the 5 years of development put into the original HomePod, it seems that it was too expensive for consumers, and the release of the Mini has caused sales of the larger model to dry up.

Reportedly, using two of them produced quite good sound, though with a $700 cost for a pair, it was well into territory for active speakers and other high-sound-quality audio set-ups.

If I were to guess, Apple hasn’t managed to crack the image people have of them producing products of low-to-average sound quality, or over-pricing their various Airpods, despite the feature set.

Apple has posted the following announcement on their web site. Seems that they may have had a faulty batch. Apple has determined […] 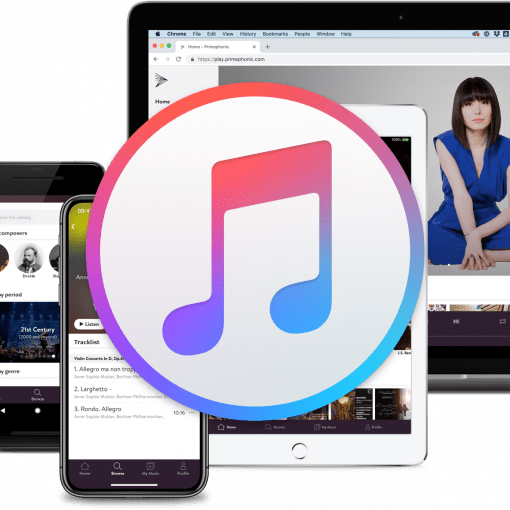 Apple has announced, via a press release, that it has acquired the classical music streaming service, Primephonic. In a statement on their […] 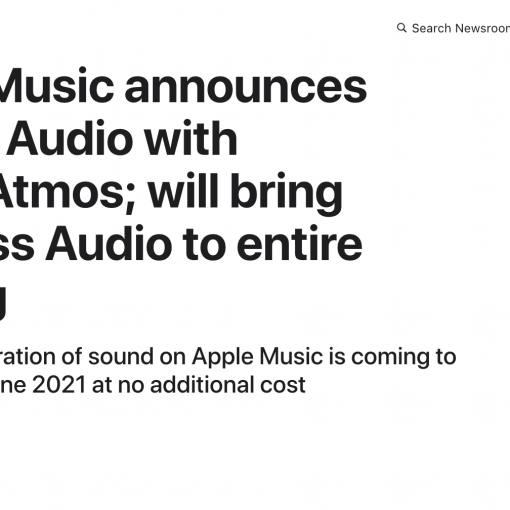 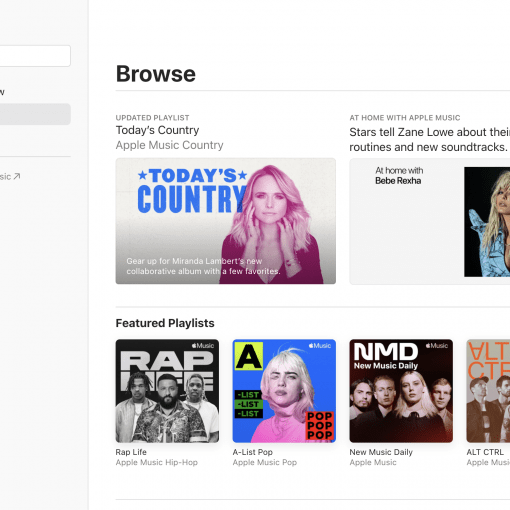 Edit: Apple has announced that lossless and high-res versions of their entire catalog will be free of charge to subscribers, starting in […]