Lou Ottens, inventor of the cassette tape and pioneer of the CD, dies

Unexpected news, as I hadn’t realised that Lou Ottens, who recently passed away, was not only  responsible for the cassette, but also helped create the CD as well.

“During the development of the cassette tape, in the early 1960s, he had a wooden block made that fit exactly in his coat pocket,” said Olga Coolen, director of the Philips Museum in the southern city of Eindhoven. “This was how big the first compact cassette was to be, making it a lot handier than the bulky tape recorders in use at the time.”

The final product created in 1962 later turned into a worldwide hit, with more than 100 billion cassettes sold, many to music fans who would record their own compilations direct from the radio. Its popularity waned with the arrival of the compact disc, an invention Ottens also helped create as supervisor of a development team, Philips said. 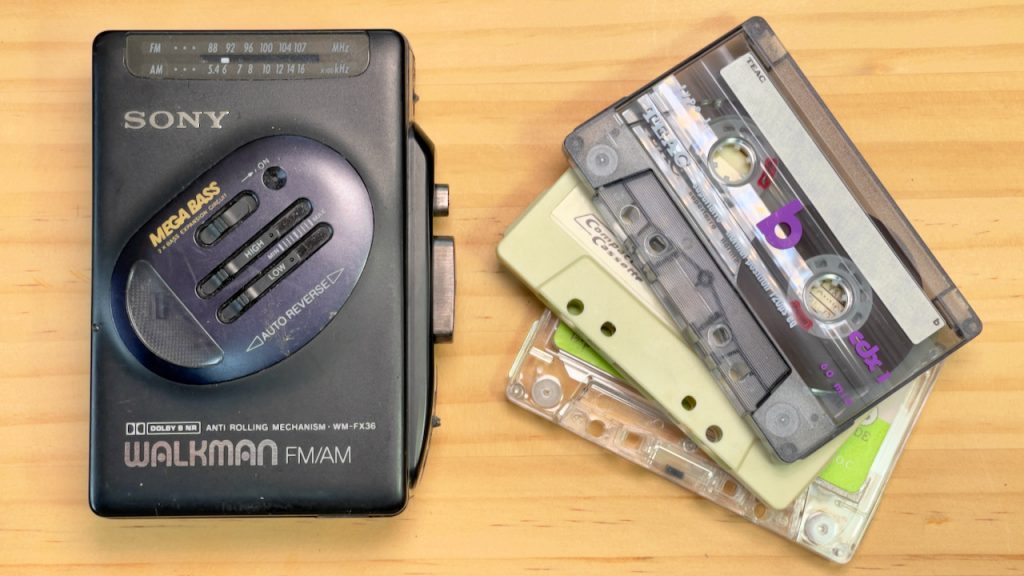 As a child growing up in the ’80s and ’90s, the primary format for my music listening was the cassette and, afterwards, the CD. My father, who would record ABC FM Radio classical broadcasts on a TEAC reel-to-reel player, later bought a Luxman, then Rotel cassette player to do the job instead.

A series of boom boxes and the like passed through my bedroom, on which I’d listen to top-of-the-pops type music. Later on, I’d make mix tapes of my favourite music from CD, experimenting with the different types of cassettes, to see which sounded the best.

I still have the original receipt from the Sony Walkman that I brought from the (now defunct) Brashs. When I posted a picture of it on Facebook, Nao Tsunoda, the famous headphone engineer, mentioned that it was the same year as he had started working in Sony. 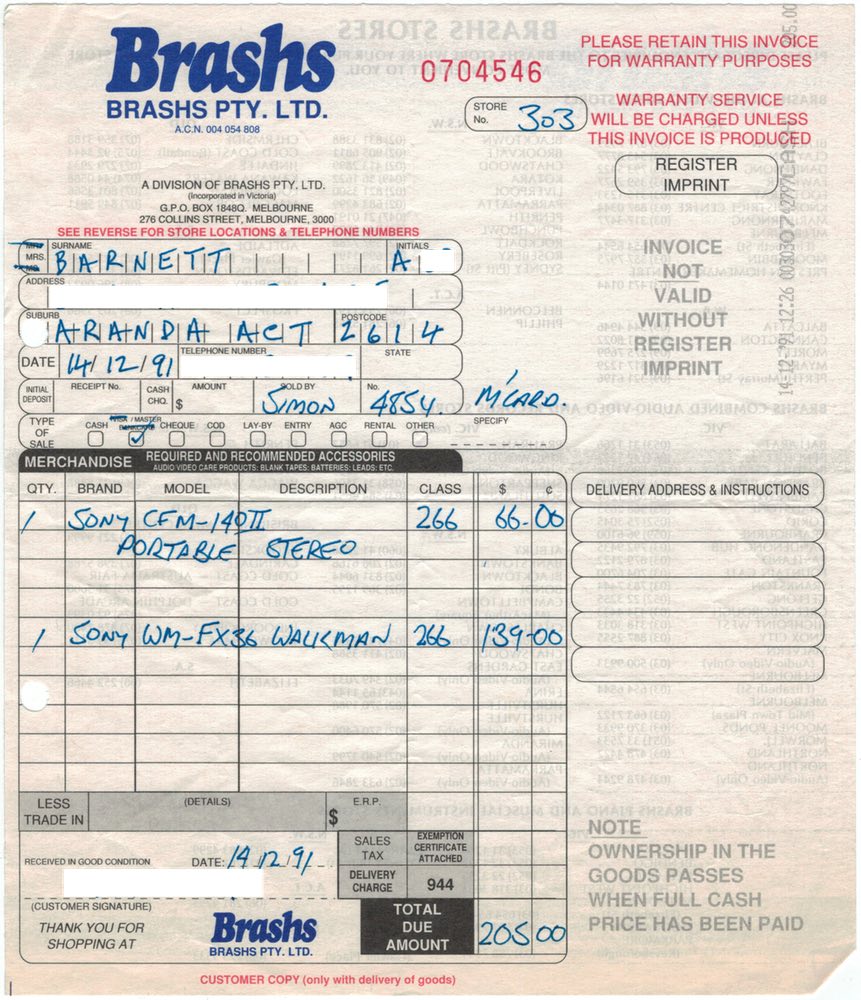 I eventually persuaded my father to buy a CD player, as locally a CD rental service had started in a city store. My father, who had dismissed Cds altogether, ended up owning more than I did!

While albums on CD still sell prolifically, especially in Japan, where physical media and cash has more perceived value, even though many of us have moved on to digital streaming, the concept of the basic file quality being “CD Quality” will be forever stuck in our conscious.