Schiit Audio drops the “Second circle of Hel”, the Hel 2 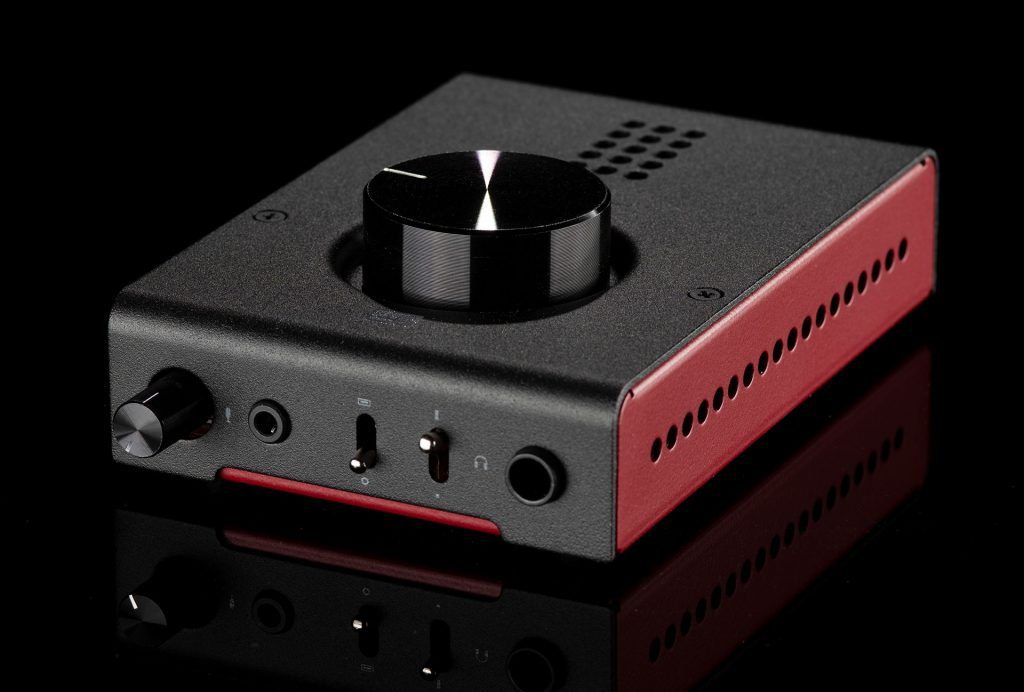 Jason Stoddard of Schiit Audio announced an updated version of their gaming and communications DAC/amp, the Hel 2. Uniquely for this version, it’s the first Schiit product with USB-C connectors, that were previously too cost-prohibitive for their low-end products.

More significantly, the new Hel 2, however, features UAC1/2 auto-switching, allowing them to work with gaming consoles, something the original wasn’t capable of doing. From the Schiit Happened chapter at the Head-Fi forums:

Or use this simple bulleted comparison:

The Hel 2 achieves this using a CMedia CM6635 USB chipset, which also facilitates the microphone input.  Along with the optical input, the Hel 2 otherwise only accepts digital input.

Jason also mentioned that the Hel 2 wouldn’t be affected by the AKM factory fire, as they have sufficient stock of the AKM4490 for now. They do, however, have a plan allowing them to switch to other brands of DAC chip should the need arise.

The Hel 2 sells online directly from Schiit Audio for US$199. 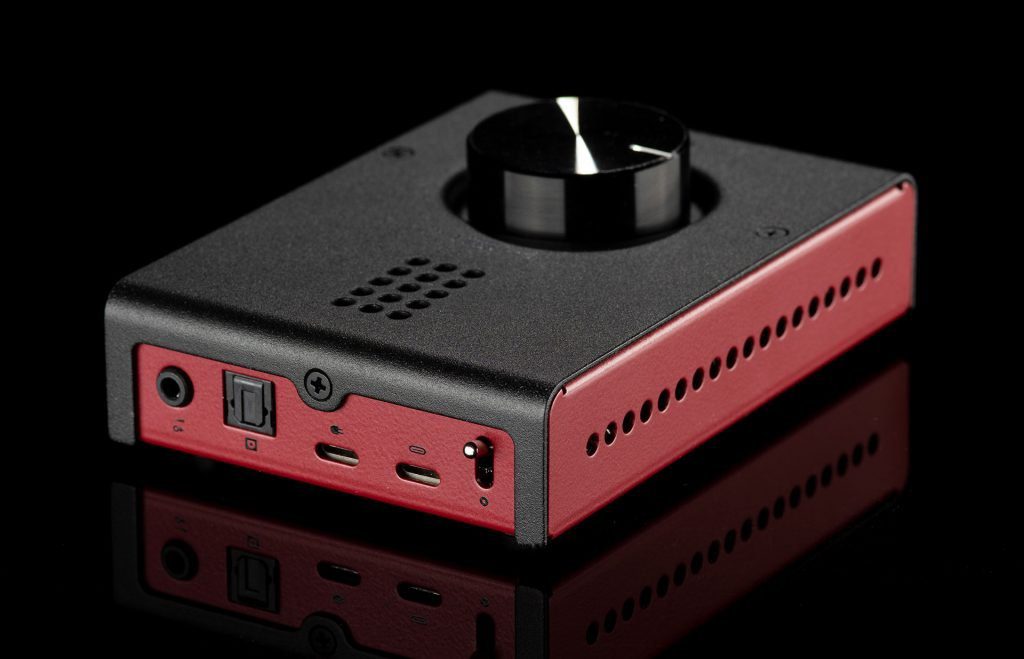