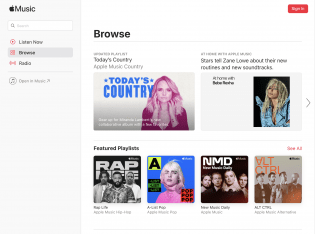 Is Apple about to add a lossless music tier? [Updated] 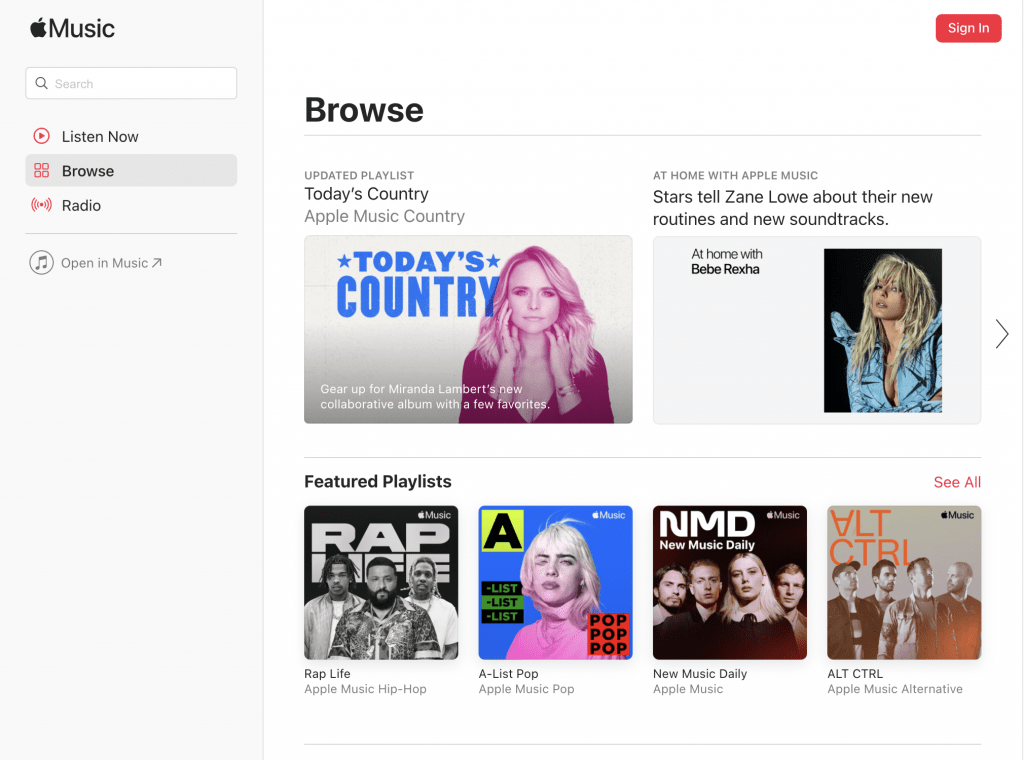 Edit: Apple has announced that lossless and high-res versions of their entire catalog will be free of charge to subscribers, starting in June.

In the last month or so, the number of music streaming service announcements has been remarkable. First, Spotify announced that they would have a lossless music tier, immediately after which TIDAL announced that they were being sold to Stripe (a very well known online payment provider). Then, Qobuz launched in six new countries (making my friends back in Australia very happy).  Lastly, TIDAL announced a separate HiFi tier that doesn’t include MQA.

In recent months, criticism of TIDAL and MQA has reached a fever pitch, not only from critics of the company, whom, along with Warner Music, they believe is trying to set themselves as a standard for music processing and playback and reap billions of dollars in the process; but from fans of MQA themselves.

TIDAL has been labelling even regular 44.1 music (MQA, to store the supposed “high res” content requires at least a 24 bit, 48 kHz music file) as MQA. There are also some reports of people being streamed MQA files with the “Master” option disabled in TIDAL, suggesting that even people who don’t want MQA will be streamed down-sampled MQA files all the same.

That leaves the last, big announcement. Hits Daily Double reports that Apple is rumoured to be announcing a lossless music tier, something welcomed by audiophiles. 9to5Mac found code in iOS 14.6 beta 3 that mentions Dolby Atmos and lossless as well.

The question remains whether Apple will introduce options for guaranteed bit-perfect output, as currently both iOS and MacOS will freely output system sounds through the same device currently being used for music playback.

While Amazon Music has a lossless tier, currently their software is somewhat primitive compared to that of competitors.

Deezer has hinted in their forums that they are interested in Roon integration in the future, so dedicated audiophiles will soon have quite a few options open to them.