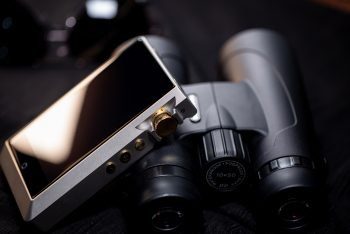 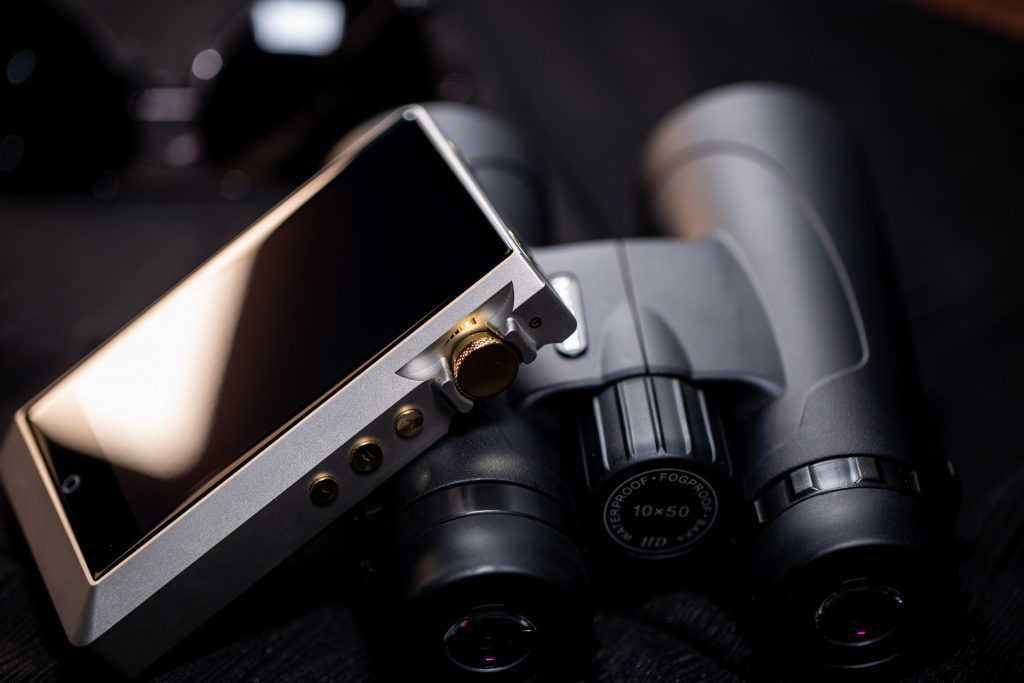 Alongside a titanium version, Cayin has announced the latest removable motherboard for their N6ii DAP, the R01. Featuring a custom discrete resistor ladder DAC, to my knowledge this is the first of its kind in the world.

R2R DACs, as they are known, due to the use of a series of resistors that double in value, switched in and out according to the voltage required to reproduce the analog signal, are popular amongst audiophiles for their perceived more “organic” or “natural” sound versus regular commercial chip-based DACs.

The downside to R2R DAC designs is that they do not measure as well as typical DACs and that they require a large number of often expensive, extremely high-quality resistors. Even so, resistors suffer from thermal drift, their value changing slightly with their temperature.  According to the R01 announcement, Cayin have implemented a number of differences in the design to achieve this.

We have conducted a thorough research and negotiation and we finally selected Ultra Precision Low TCR Thin Film Resistor from Viking. These are fairly expensive resistors from production consideration. Their tolerance is as low as ±0.01% (or ±0.0001). This is as close as we can get within N6ii Audio Motherboard form factors, and will safeguard the matching accuracy required in our R2R ladder DAC circuit. The temperature coefficient of resistance (TCR) of the Viking thin film resistor is also very respectable. Rate at TCR10 (= ±10 ppm/℃), the resistor value will only fluctuate within 10/1,000,000 per 1 degree change in temperature.

Another unique feature of R01 Audio Motherboard is the inclusion of 24.576MHz Reference clock within R01. For the record, all other Audio Motherboards are relied on the two master clocks in the N6ii main units. This is mainly because the R2R ladder DAC design required very high precision and a local reference clock will perform better than a remote Master Clock.

We have include low noise high current LDO in each channel as VREF for R2R circuit. This will lower the non linear error rate and reduce the noise level significantly. 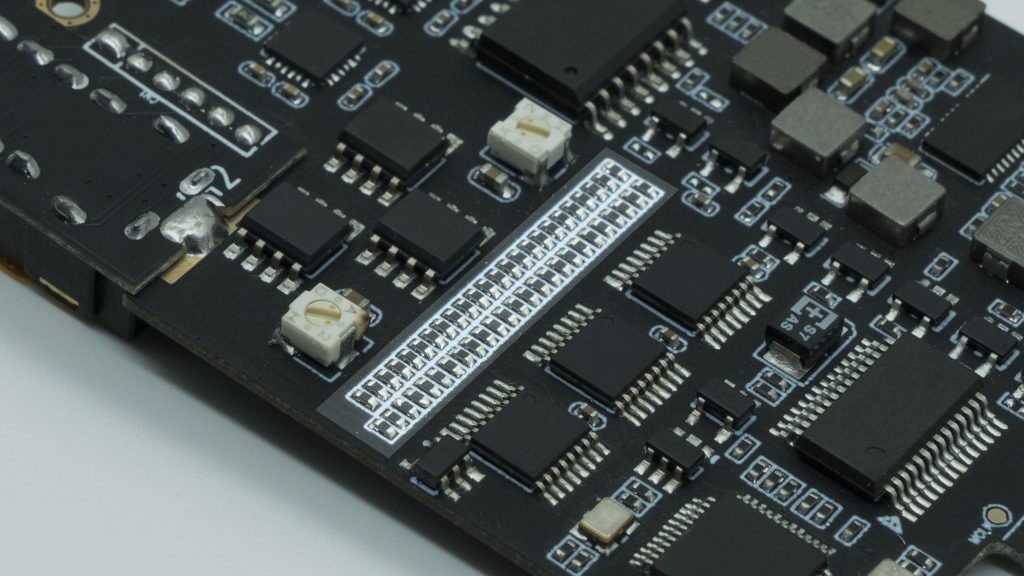 While no digital audio equipment today can do better than 21 bits of resolution, due to the physical limits of electronic components, the specifications of the R01 state measurement figures are not too far behind that of the other motherboards, suggesting that they have managed, despite the considerable space limitations to produce an acceptable level of technical performance.

The R01 has both balanced 4.4mm Pentaconn and 3.5mm TRS outputs. A pseudo line-out is not included due to the noise characteristics of the DAC not being compatible at line-out levels.