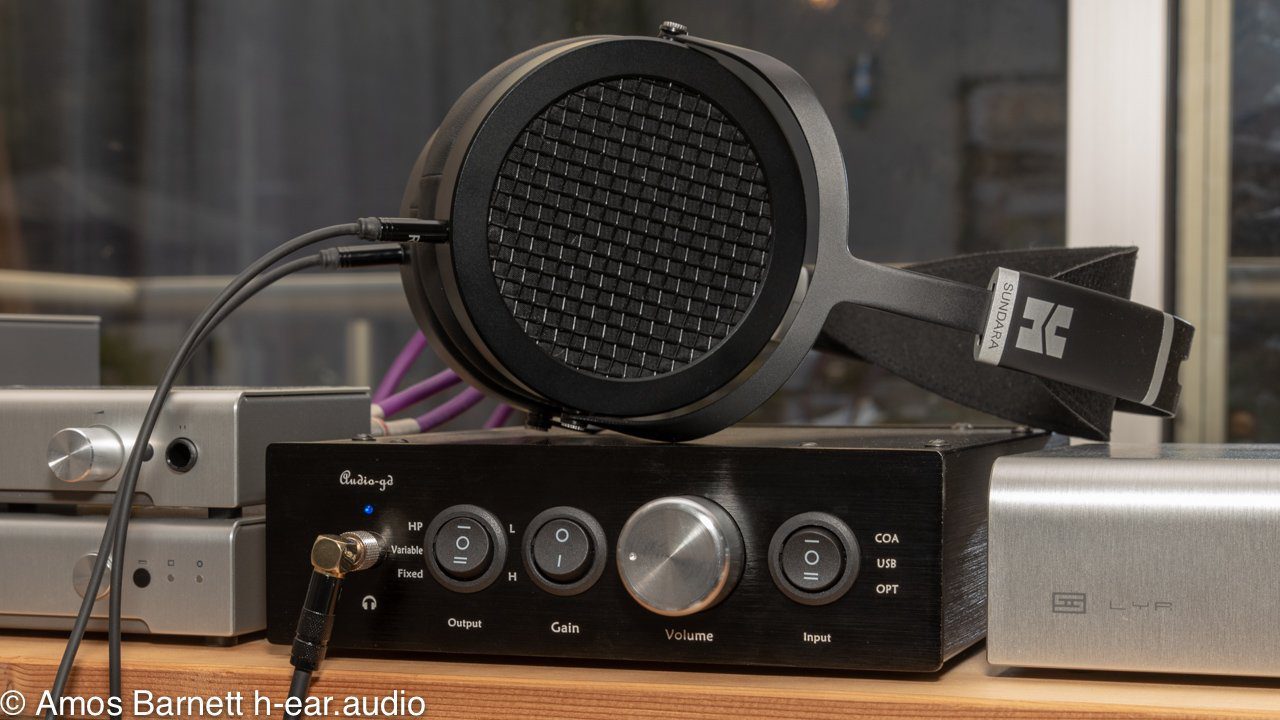 According to the Audio-gd web site, chip delays and considerable price increases has meant that it is no longer practical to make their cheapest R2R DAC, the R2R-11. I reviewed this DAC on Youtube some time ago, finding it comparable to the Schiit Audio Modi Multibit and Magni headphone amp combo. While not greatly resolving, the soft and warm sound of this basic ladder DAC was pleasing to listen to music with, and garnered many fans, if not of the type that like measurements, as it wasn’t a device that was technically accurate.

While it still seems to be primarily a type of device that works best in the mid-to-high end of the headphone audio market, R2R DACs are becoming increasingly popular due to their smoother and more “musical” sound.