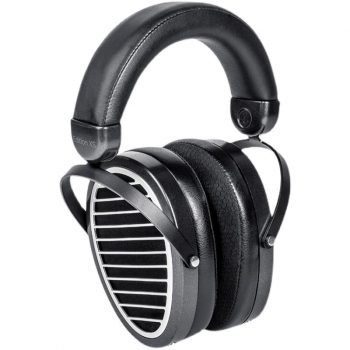 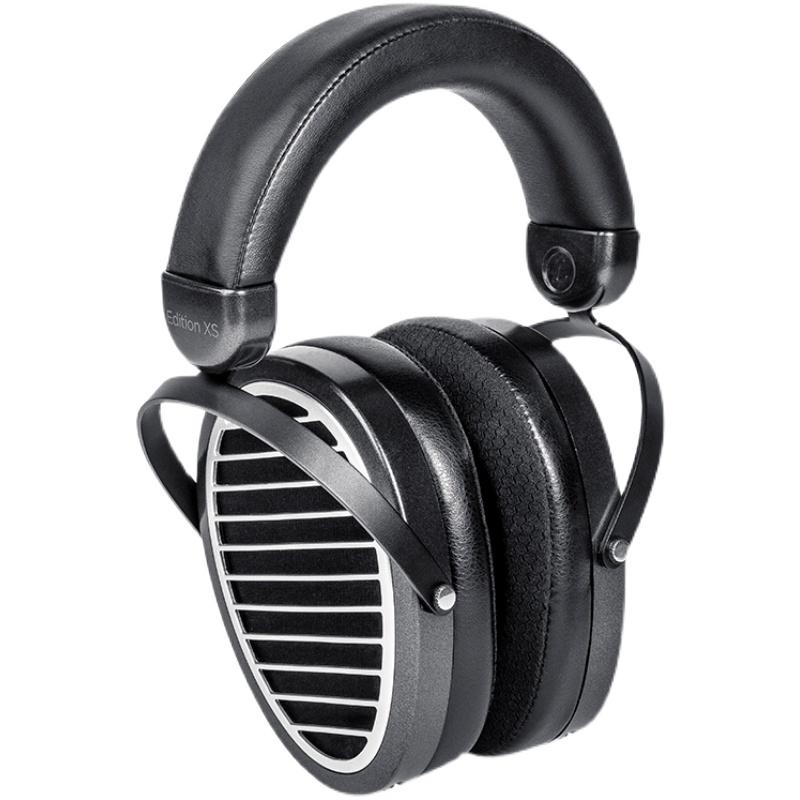 Back in 2016, HiFiMan released the Edition X headphones which, at $1299, used much of the design of the $3000 HE1000, but with a diaphragm that was easier to drive. The Edition X, and the subsequent Mark II version became a popular alternative to the Sennheiser HD800, as well as the Audeze LCD-X, LCD-XC and MrSpeakers headphones available at the time.

Further down in the range, the Sundara became something of a standard, despite its industrial look, as even though the original retail price was $500, they are now available at $350, and provide a great deal of resolution for what they are asking, not far behind the $700 or so competitors that I’ve tried.

Equipped with two of HiFiMan’s latest technologies, the Neo Ultra-Thin Diaphragm and Stealth Magnet system, this is the cheapest we’ve seen a HE1000-sized HiFiMan headphone. The Hifiman Edition XS can be purchased here (affliate link).