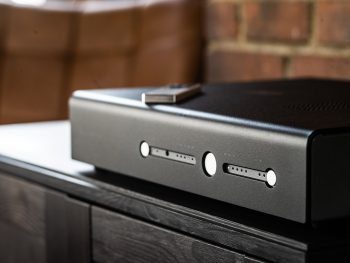 It has been 8 years since the original Yggdrasil was released, and in that time we’ve seen one major upgrade, which was unofficially known as the “Analog 2”. Alongside that, the “Less is More” and “More is less” versions were introduced with different DACs, the former being a 16-bit version that some people liked the sound of, a lot.

However, all were contained in the same chassis that was introduced in 2014. Despite the Yggdrasil being modular internally, if you want to upgrade parts of it, the chassis is fiddly to open up. Now, however, new Yggdrasil+ uses an L-shaped chassis, essentially a larger version of what the small-mid-sized Asgard, Bifrost and Lyr use, making it easy to open.

Included, for the first time with the Yggdrasil+ is a remote, allowing power and input switching, as well as a mute function.

Also, like the recently upgraded Bifrost, a NOS, or non-oversampling mode will be available, though people wishing to engage that to try software upsampling may want to note that the Yggdrasil doesn’t accept greater than 192 kHz on any of its inputs. 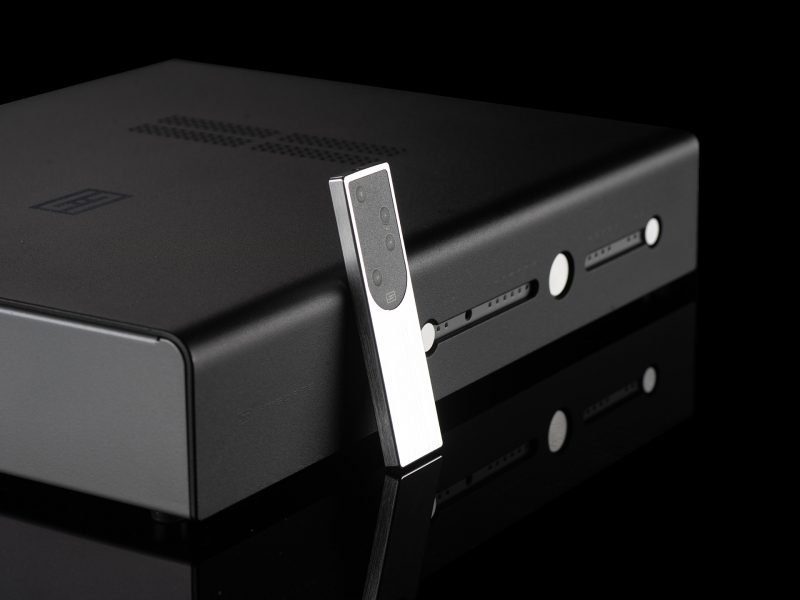 Schiit Audio are offering an upgrade to the Yggdrasil+ for existing Yggdrasil owners for US$499, which re-actives the 2-year warranty. Jason Stoddard also included, in the announcement, an amusing anecdote about the size of the power button.